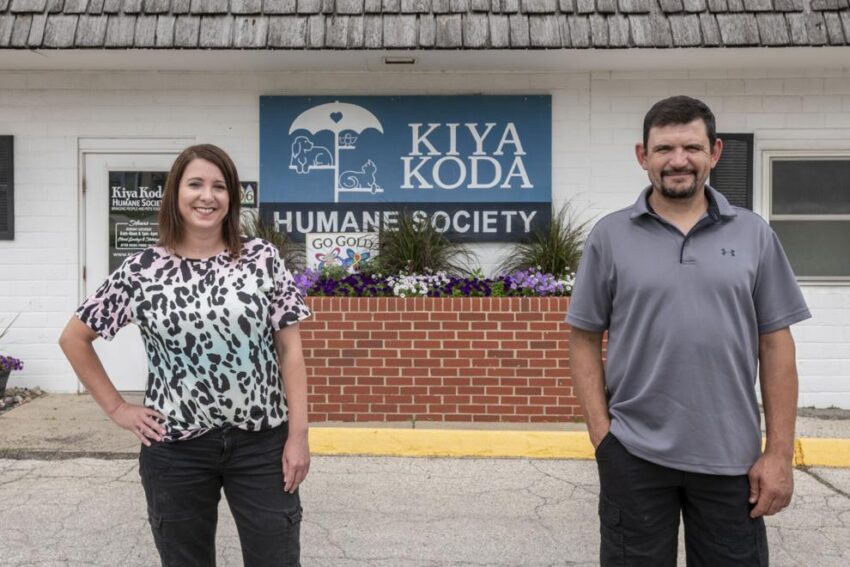 For years, Kiya Koda Humane Society has provided animal control and adoption services for
critters in and around Indianola. With the three-year contract between the shelter and the city
recently ending, Kiya Koda hopes the city can now paw up more money.

Under the old contract between Kiya Koda and the city of Indianola, Kiya Koda receives $2,912
a month, or $34,944 a year. At the June 7 city council meeting, Kiya Koda board president
Nathan Rasko requested a new contract that would pay Kiya Koda $5,000 a month, for a total of $60,000 a year.

“We do our best to give the city the service that they want,” Rasko said. “We’re just asking to
be paid a little closer to where we feel we should be.”

Kiya Koda pays approximately $40,130 a year in veterinary costs to prepare animals for
adoption, just within Indianola. These veterinary fees include spaying and neutering animals,
as well testing and treating them for diseases such as heartworm, parvovirus and rabies.

“We’re basically losing money with the city, just in the cost that it takes to get animals ready
for adoption,” Rasko said. “If we pick up an animal in the city limits, and it’s not claimed, it’s
basically our responsibility then to get that animal ready for adoption. It’s costing us more in
veterinary costs alone for those animals than what we’re getting from the city.”

In 2020, the shelter handled 683 animals for the city and county. While the average number of
animals at Kiya Koda varies from month to month, it currently houses around 115 cats and 18
dogs.

Kiya Koda also handles all animal control within the city. The shelter is open 24/7, seven days a
week, with individuals working after hours to help meet the needs of the city.

Rasko notes that the shelter is often at the city’s “beck and call” with Kiya Koda director Julie
Skellenger citing a recent time in which Rasko was called out at 3:30 A.M. to pick up a stray.
Beyond just maintaining normal operations, the staff at Kiya Koda has goals they would like to
see the shelter achieve.

“We have ideas on how we would like to expand. We want a new shelter. And we want to add
additional services for the community, like grooming and training,” Skellenger said. “It’s hard
to do that when we have to fundraise to basically pay for the service that we’re providing for
the city to offset those costs.”

The shelter has yet to hear back from the city regarding the new contract. City manager Ryan
Waller noted in an email that no updates have occurred over the past month. However, both
Rasko and Skellenger assert that they are hopeful about the outcome, and above all, they still
love the work they do.

“Most people would not do a service if they were losing money doing it,” Skellenger said. “But,
we want to keep a good relationship with the city.”